Family law blogs are all over the net. But the “Free the Law” blog will tell you how the world of family law, restraining orders and child protective services works in real, practical terms, from Massachusetts Attorney Gregory A. Hession J.D.

For example, just today in Massachusetts, in an appeal to our Supreme Judicial Court, the court had to “bench-slap” a family court judge for sending a former husband to jail for not paying child support arrears, because the judge never tried to find out if he could pay the amount demanded. Turns out he was unemployed, but had nearly graduated from a tractor-trailer school paid for by the Veteran’s Administration so he would be employable soon. But he went to jail instead.

Child Protective Services, called the Dept. of Children and Families in Massachusetts and other states, routinely comes into homes and takes children without a court order, without a warrant, and with no explanation as to why. They hide the records.

An administrative appeal takes years. The court almost always takes at least a year to make a decision whether to return a child, and its rare when it does. Meanwhile, the poor children are often moved from foster home to home, and only get to see the parents once in a while. Not a system that really protects children.

Here is the ugly reality: State child protection agencies hold 500,000 children in captivity at any given time nationwide. Millions of domestic abuse restraining orders or orders of protection are issued every year, many of them on very feeble evidence. Millions of divorces happen, where children often get a “parent-ectomy”, and can only see one parent infrequently, rather than being able to have both parents in their lives.

This blog will not a forum to gripe about the system. We all know it does not work. Any person, lawyer or non-lawyer, who has been to even one court appearance can tell you so.

Rather, this blog will give how-tos and practical advice in all aspects of family law from an experienced family law attorney, along with guest bloggers. They will show lawyers how to better navigate a hostile court system, and teach non-lawyers how to survive if you are doing the case yourself.

If you would like to receive regular email updates from the Free The Law Blog, click HERE. 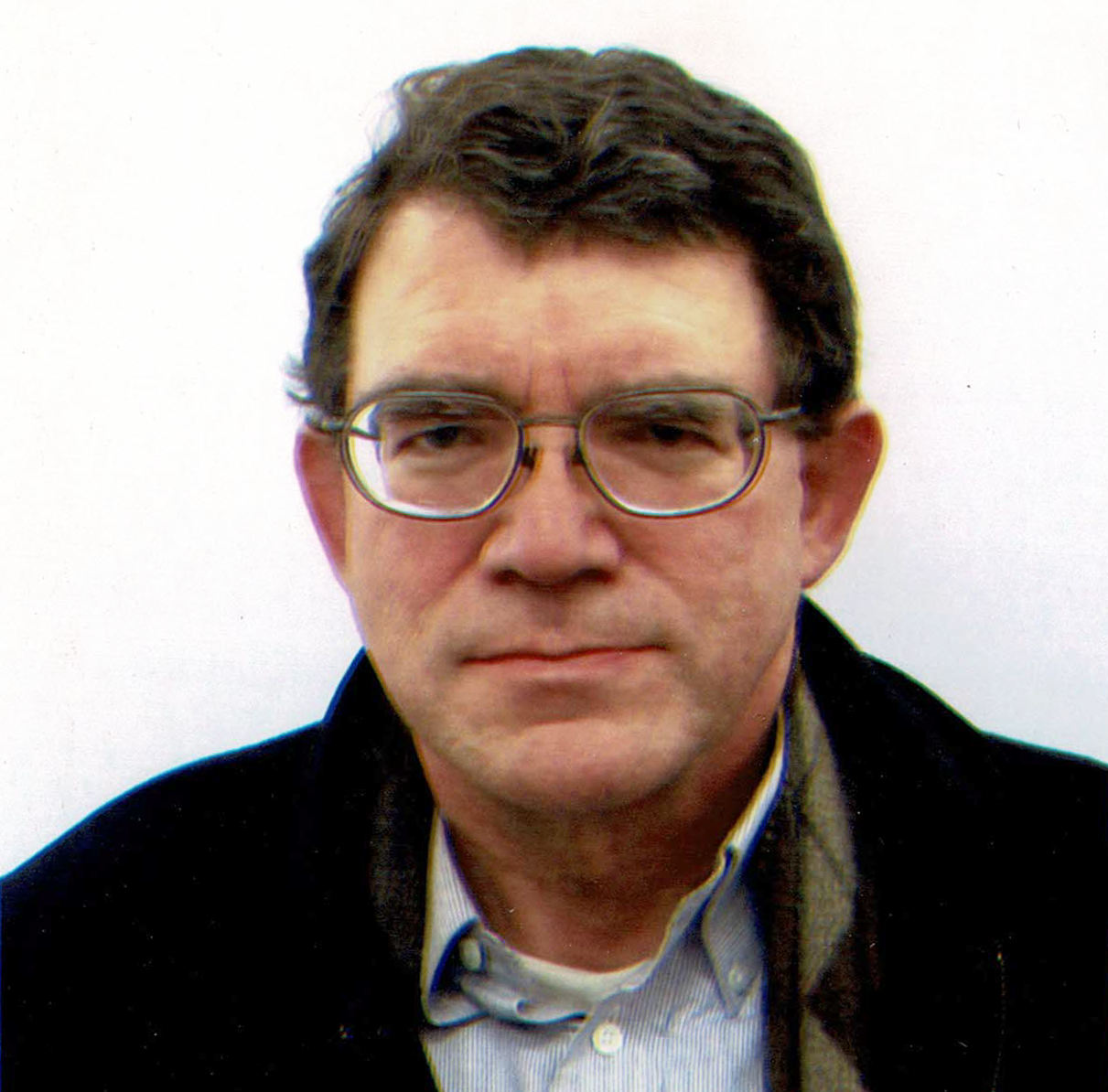 Greg Hession
Gregory A. Hession J.D. has been a lawyer in Massachusetts since 1993, specializing in asserting the rights of families against the government or against false allegations from others.
Attorney Hession takes cases defending against false allegations of domestic abuse, defending parents against the Department of Children and Families (DCF), as well as the whole range of Probate and Family Court cases such as divorces, paternity and guardianship.
He also does state and federal civil litigation, particularly against DCF and other government agencies, as well as criminal defense of matters that arise from these types of matters, such as false allegations of physical or sexual abuse.
And, when necessary, he appeals these cases to the Massachusetts Appeals Court or Supreme Judicial Court in Boston.
Attorney Hession has his office in Palmer, Massachusetts, where he also has a sheep and goat farm. He has appeared in nearly every courthouse in the Commonwealth from the Cape to North Adams doing this specialized practice.